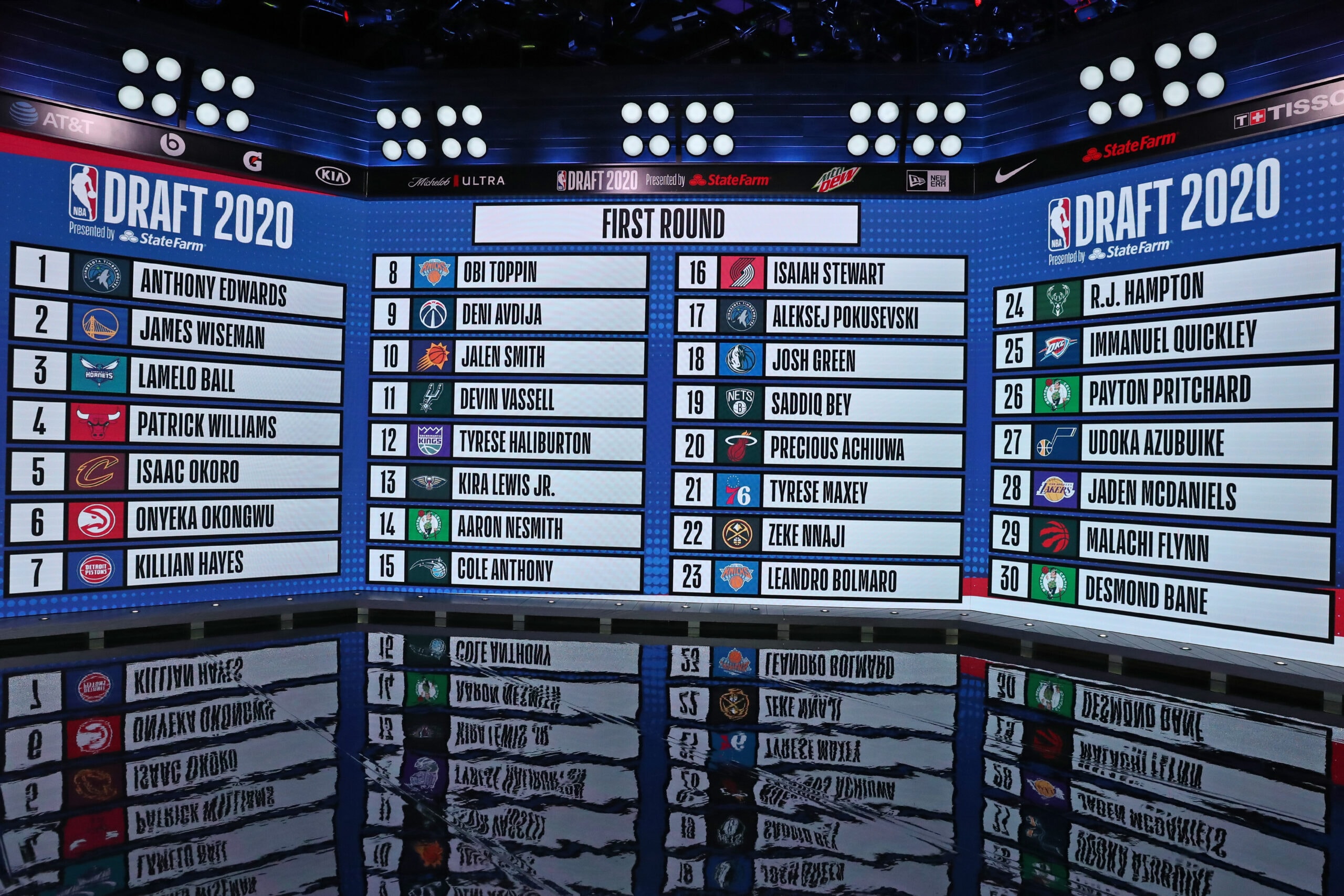 The NBA draft lottery was pretty exciting, the Washington Wizards now hold the #1 pick overall in the 2010 NBA Draft.The Wizards had a 1 in 10 chance to win the #1 pick.

The top 3 goes as follows:

After a dramatic season involving star Gilbert Arenas who was suspended for the last 50 games of the regular season due to charges brought against him for having weapons… guns, in the team's locker room. They were very fortunate to grab the #1 overall pick, as they only had about a 10 % chance to win it. It's accepted by most analysts and sports fans that John Wall of Kentucky will be the first overall pick. Despite only being a freshman, Wall showed how dynamic of a player he could be, and is already the consensus best prospect in the nation.

A team that doesn't look like they're going anywhere anytime soon. They have some pieces in place, such as Andre Iguodala. But Iguodala and co. in Philadelphia haven't been able to make much noise in the Eastern Conference, having missed the playoffs in consecutive years. Assuming Wall goes #1 overall, most agree that Evan Turner will be the next player taken. Turner, a SG from Ohio State has put up great numbers in the three years he has played for the Buckeyes. Turner could be the spark for Philadelphia.

New Jersey is another team that has been making headlines recently, but not in negative light. The Nets recently approved Mikhail Prokhorov to be the new owner of the team. A new breath of fresh air is needed in the New Jersey clubhouse. Also, the Nets have been named as a hot destination for free-agent to be Lebron James of the Cleveland Cavaliers. If James comes to New Jersey, the team is almost guaranteed to take a 180-degree spin and become a perennial contender. Couple that with the third overall pick in the 2010 NBA draft, the Nets could quickly become the team to beat, but that is assuming the right pieces fall into place. Two prospects come to mind when we talk about the Nets, Derrick Favors the power forward of Georgia Tech, or Wesley Johnson, shooting forward of Syracuse University. Both players could be big additions to the Nets team, and will almost surely be wearing a Nets jersey next year.