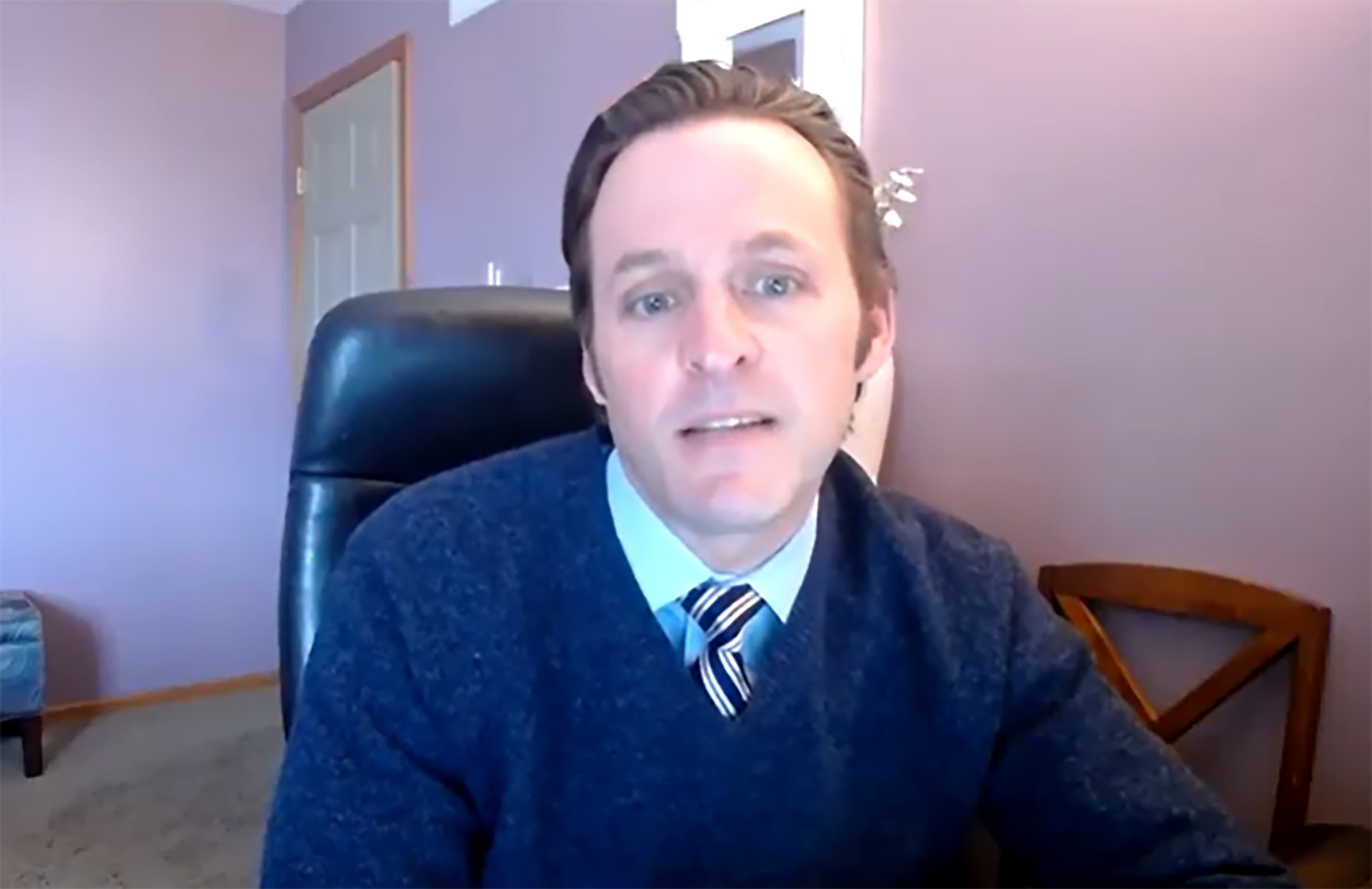 Southeast Kansas lawmakers say that they Wednesday’s action in the Kansas Senate’s Federal and State Affairs Committee is promising. Encouraged by a 5-4 vote, the committee endorsed bill that would allow racinos-combined racetracks and casinos- to keep more revenue from slot machines. This bill would also reduce the minimum investment required by the manager for a state-owned casino in Crawford or Cherokee counties.The state law on these operations was enacted in 2007, and this bill was one of the first legislative moves that loosened the requirements for casinos.

The vote, completed on March 24, will send the bill to the full Senate for debate.

“I’m encouraged,” said state Sen. Bob Marshall, R-Fort Scott. “I was afraid we weren’t going to get it out. It’s very late in the session.”

This bill would require the racinos to share 22 percent of their slot machine revenue with the state. The current law has the racinos sharing 40 percent.